An extensive guide to Numicon

Numicon was initially designed to facilitate children’s understanding and enjoyment of maths.

The inventors (Oxford University Press) could not get their head around the fact that seemingly intelligent children were having real difficulty with maths. They felt that mathematical concepts were constantly being underestimated for their complexity, particularly those found at the very beginning of a child’s education. The design of Numicon has come from classroom-based research which was funded by the Teacher Training Agency and carried out by Ruth Atkinson, Romey Tacon and Dr Tony Wing.

In this piece, we’ll take you through everything you need to know about Numicon. From what it is and how to use it, this is your all-encompassing guide to Numicon.

What is Numicon and how does it work?

Numicon is a concrete maths resource. As a physical object, it looks like Swiss Cheese. A box of Numicon will contain a collection of flat plastic or metal shapes with holes in it, which represent the number they are – up to ten. Each number has the associated holes and a different colour, and each Numicon shape also has a differentiated weight associated with the number it represents.

Numicon is a maths resource that provides pupils with a multi-sensory experience of numbers. It aims to make number “real” for children by allowing them to see and touch them. It’s especially helpful for teachers who are focusing on the maths mastery methodology.

By having a concrete, physical representation of numbers, children are better able to understand the abstract concept of numbers. Using Numicon, pupils can develop their understanding of the relationship between numbers and the patterns that emerge from them.

How to use Numicon in the classroom

The Numicon maths system is predominantly tailored for teaching children aged 4-7. However, it’s often used for older children with SEN, or older pupils who are struggling with maths anxiety.

There are four stages of typical progress that can be seen in children using Numicon:

This journey can help lead to higher achievement in pupils; the physical pieces mixed with the mental test makes it easier for children to understand fully.

The bright colours, the easy to handle shapes and the exciting activities that can be used with Numicon: it is the perfect resources for early years mathematicians. Add play dough, sand or water to the mix and young children can begin to make connections, get to know shapes and patterns an begin to assign shapes with the numbers they represent.

Numbers are next; those important early counting skills can be introduced using the hole patterns on Numicon pieces, moving on to number lines and putting pieces in order is the next step of the journey.

Numicon is fantastic for any of the above and more. You can even use Numicon to introduce geometry at this level. Investigate symmetry, sharing and even weight with the Numicon shapes. One final use of Numicon at KS1 is times tables. Pupils at this age will begin to be exposed to times tables; having that physical representation can make it a much easier concept to grasp.

Maths confidence will begin to show for most pupils as they enter KS2, especially if children have worked with Numicon throughout their time at your nursery and school. That might lead to some children leaving Numicon behind adopting mental maths techniques with a pen and pencil, but there are loads of uses for Numicon in upper primary school classrooms for those that need it.

All of us will, at some stage, require a concrete resource to solidify our understanding. Take the idea of bridging through 10 (or 100 for more advanced learners). Numicon is an excellent way to physically represent that strategy, helping pupils to master the technique and solidify it in their skills base.

Oxford University Press has created an extremely useful programme of study called Numicon Big Ideas, which consists of activities aimed specifically at KS2 and KS3 pupils who are struggling to meet the expected maths standard for their age.

Numicon can be used with students of any age. Maths anxiety can be a real problem in adults and therefore the parents of your pupils. If your pupils are using Numicon, it can be a fantastic way to engage parents in the child’s learning by holding a Numicon maths lesson. It could take away their own anxiety around maths, as well as build relationships between the school and your community. 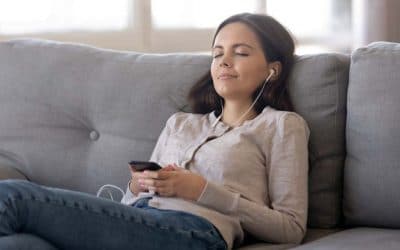 Take care of you. We’ve collated some of the best wellbeing apps for teacher wellbeing. Take a look.

END_OF_DOCUMENT_TOKEN_TO_BE_REPLACED 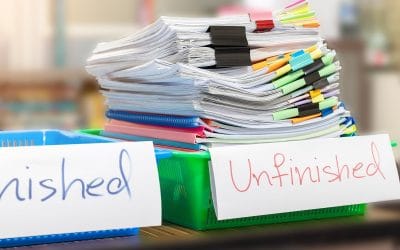 Teachers have one of the most stacked workloads of any profession – but is there anything they can do to strike a better balance? Here are 18 tips for reducing teacher workload.

END_OF_DOCUMENT_TOKEN_TO_BE_REPLACED 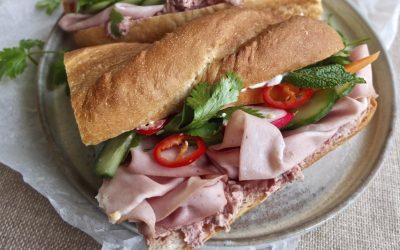