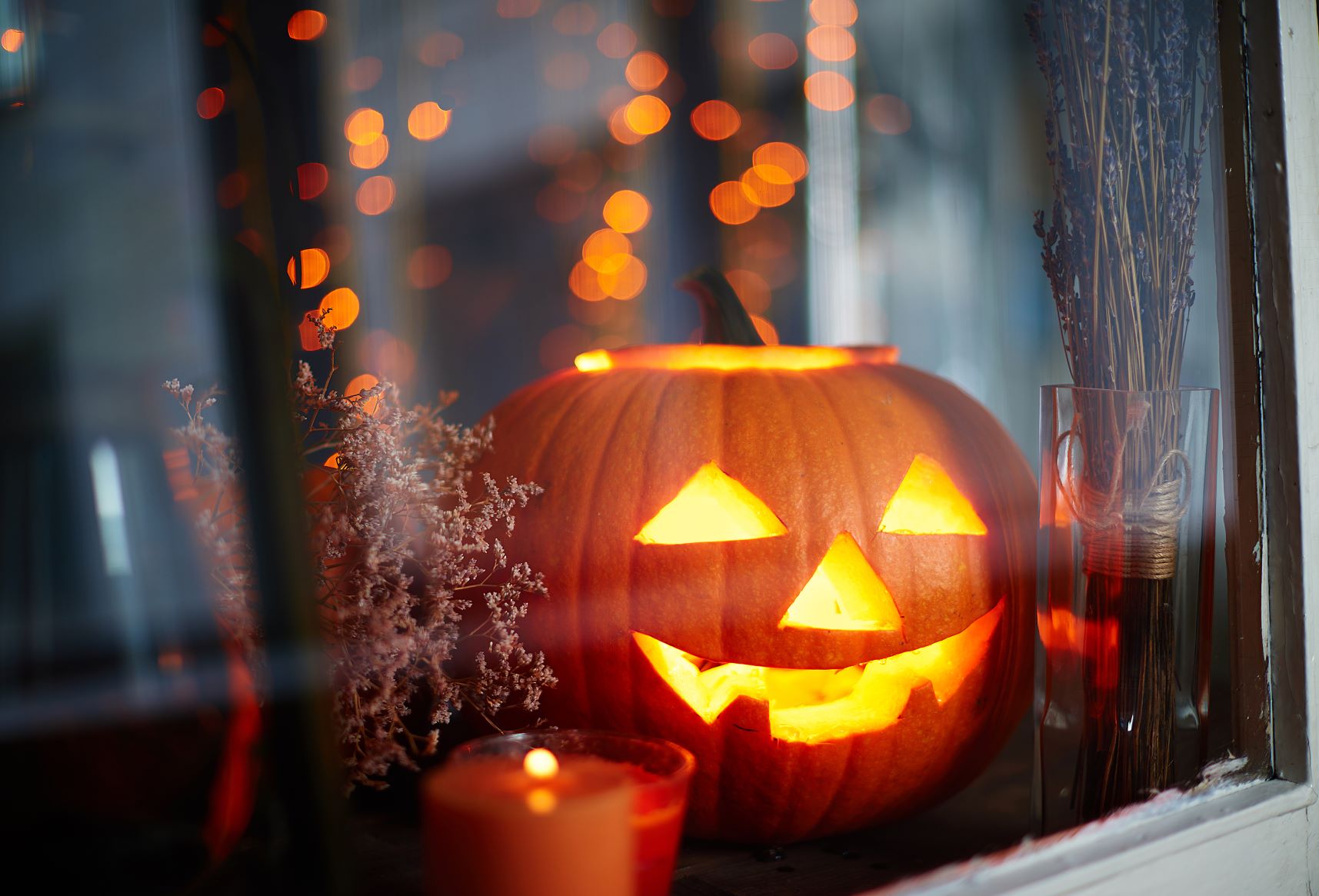 Create your very own Halloween Slime

The spooky season of Halloween is here!

Combine the fun of carving a pumpkin with the Science behind Slime. This could be great to keep the kids busy this half term as we approach Halloween weekend and is ideal for an extra-curricular Science Club. 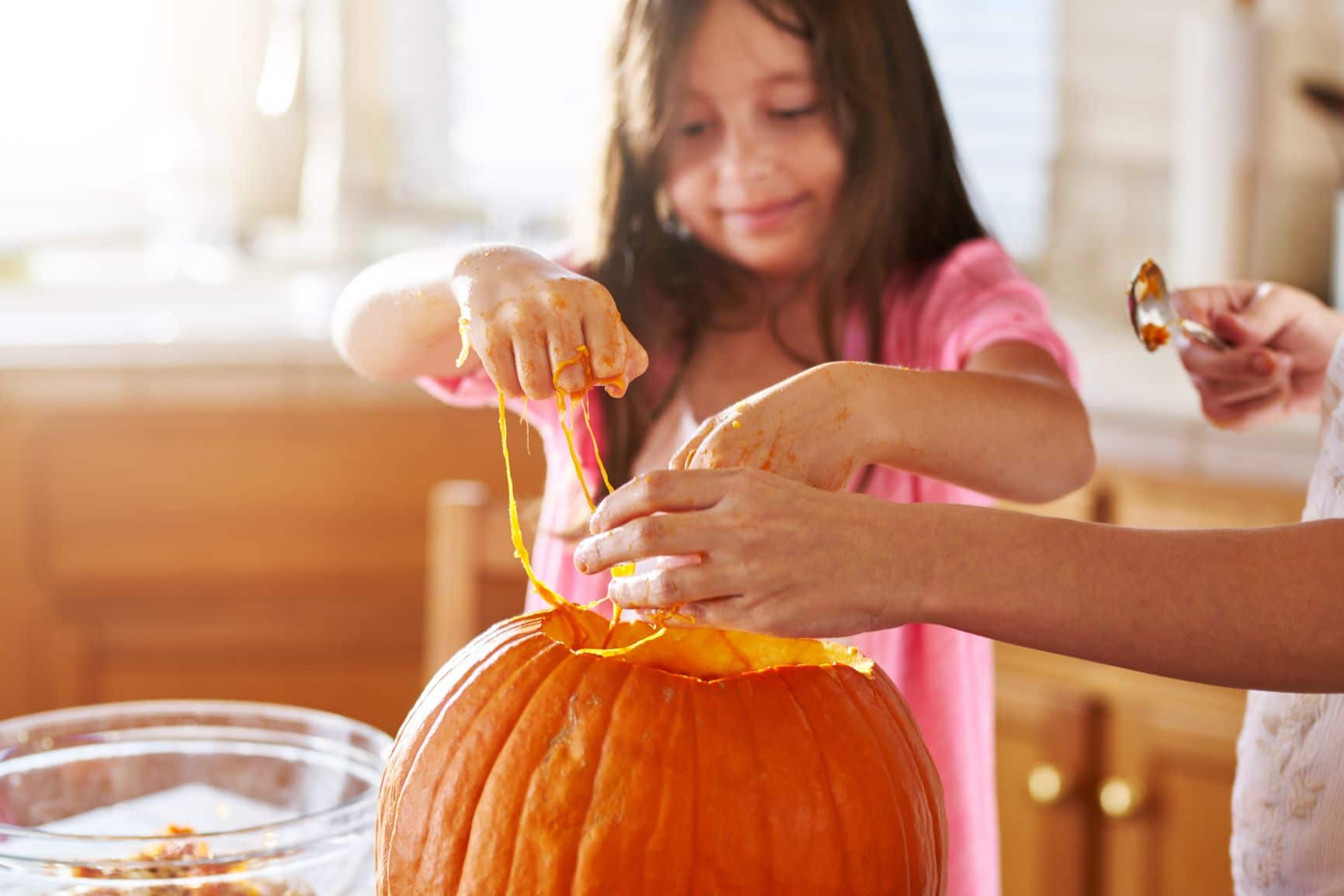 If it’s possible, before the lesson, cut off the top of the pumpkins so that the children can get started on scooping and carving them as soon as possible.

Cover the workbenches with newspaper and allocate the equipment.

Students can scoop out the insides of their pumpkins, keeping some of the seeds and fibres to one side to add to their slime later.

Challenge the children to carve out a scary face on the pumpkin, they must take care using the carving implements.

Pour some PVA Glue into each of the student’s bowls.

The children can now add some of the pumpkin seeds and scooped out pumpkin insides from earlier and stir to mix.

Students should add squirts of Magic Slime Potion, a little at a time, to their pumpkin and glue mix and stir the mixture until the slime beings to form.

Students can remove the slime from the bowl and should be encouraged to knead and mix it with their hands.

Once at the desired consistency, transfer the slime to the insides of the pumpkin.  Students can let it pool and arrange it so that it is coming out of the pumpkins mouth to make a gruesome Halloween display!

The pumpkins could be photographed but students should not be allowed to take the pumpkin or Halloween slime out of the classroom with them.

Who made the scariest / grossest pumpkin?  Show us your creations by tagging us on Instagram @Hopeeducation_primary and we’ll share them! 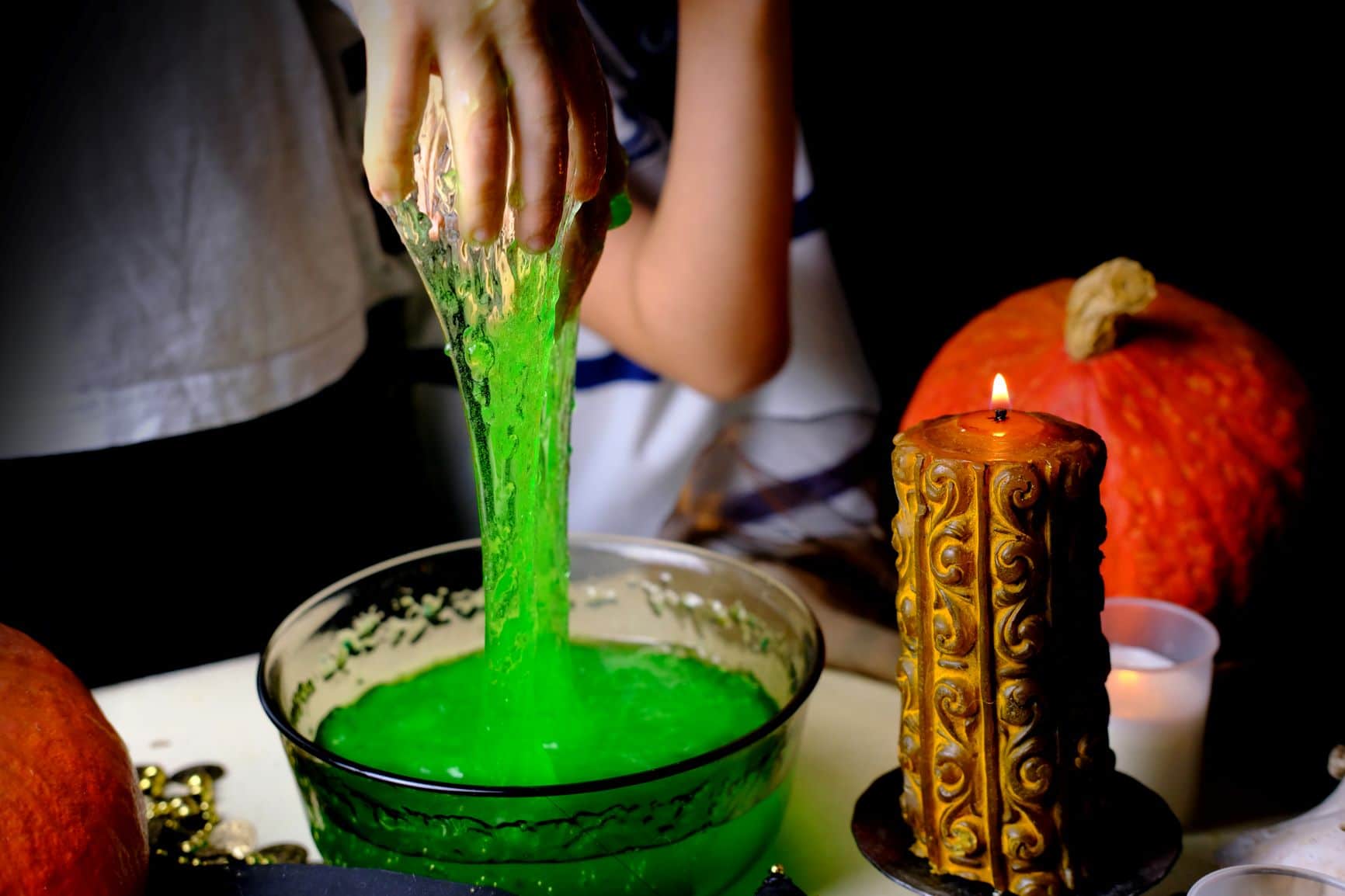 Pumpkin Slime is a great chemistry lesson. It demonstrates the cross-linking of the borate ions in the magic slime potion with the long identical strands of molecules in the PVA (polyvinyl acetate) glue.

The glue on its own is a polymer, made up of long repeating strands of molecules, which normally flow in a liquid state.

Add the magic slime potion to the glue and this will connect up the long strands of the glue, so they tangle in much the same way as spaghetti. Until they become a slimy clump of cross-linked ions and molecules!

Usual care should be taken when students are using the carving implements to carve their pumpkins.

The Magic Slime Potion and PVA Glue are low hazard.  Students should be made to wash their hands thoroughly at the end of the activity.

The pumpkins and slime can be disposed of in the normal refuse.

Show us your images @HopeEducation_Primary

You’ll find guides like these, plus more at blog.hope-education.co.uk. 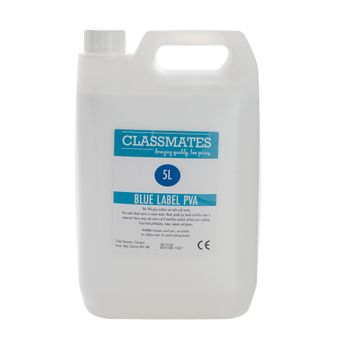 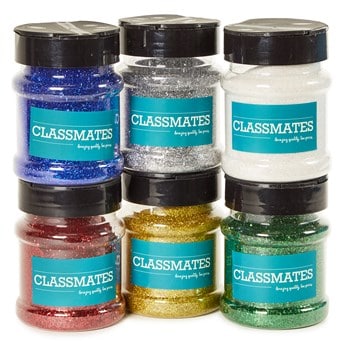 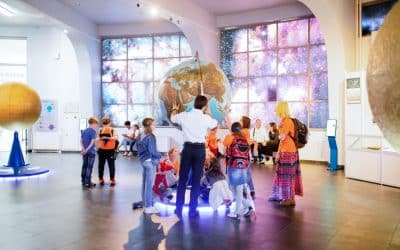 After school activities for children

END_OF_DOCUMENT_TOKEN_TO_BE_REPLACED 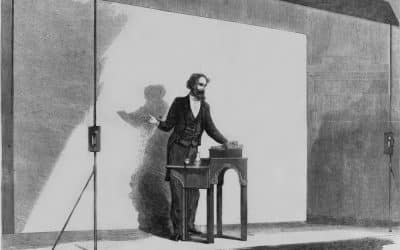