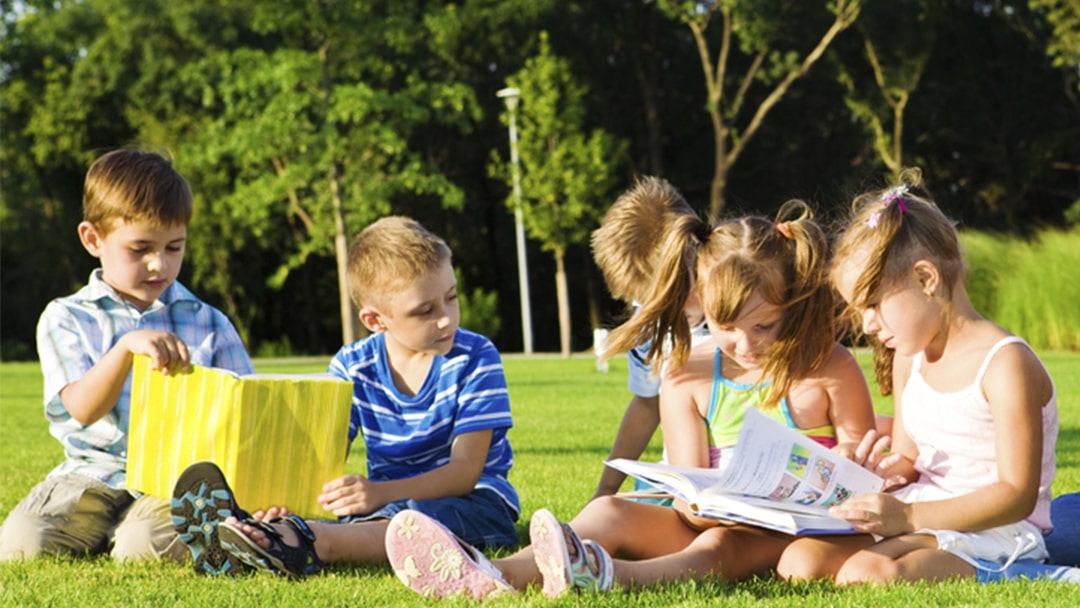 Whether you can see sun or snow through the window, it’s possible to teach phonics outdoors, giving them a fresh and exciting lift.

Mixing a sensory-rich environment into how you teach phonics can help to improve your pupils’ understanding. All literacy skills, including phonics, can be brought to life by the playground and garden areas at your nursery or school.

With the Phonics Screening Check firmly in place, moving outdoors means you’ll be able to add some joy into the practice of phonics for your children. All whilst preparing them for the test and their continued learning journey with the English language.

EYFS, KS1 and KS2 teachers have been taking their lessons outdoors for a long time. This doesn’t change when it comes to the addition of phonics to the curriculum. It is a great way to engage those who struggle inside the classroom walls. We’ve gathered some simple tips together, aimed at sparking you to add your own personal twists to teaching phonics outdoors…

Get a large box or wheelie box, one which can be taken in and out of the classroom. This will forever be named: ‘the phonics treasure chest’! Once you have your tub, it’s time to fill it with everything phonics and language, ready for taking phonics outdoors at any given time.

Here are some brilliant items to have in your ‘treasure chest’: 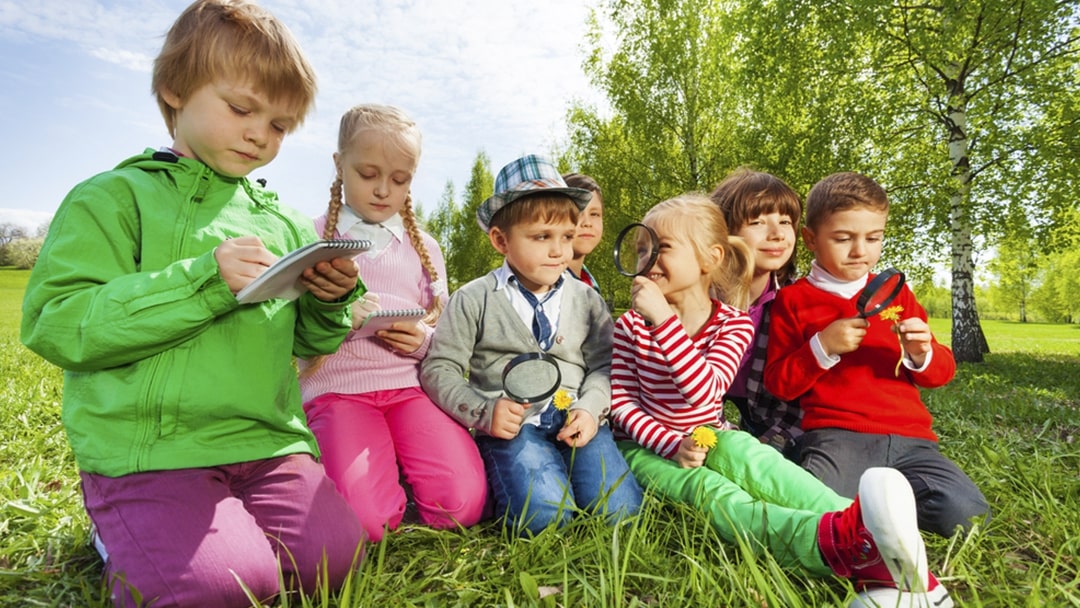 When you open the doors to the classroom, phonics is everywhere. Ask your pupils to stand still, close their eyes and listen carefully to the sounds around them. Can they identify the noises? Move them into walking and running on different surfaces, what can they hear now? This recognition can heighten a child’s awareness for learning phonics.

Asking the class to try and repeat some of the sounds they hear and ask them if they are similar to any of the letter sounds they’ve been learning. Music frames and outdoor noise makers can pay a crucial part in creating new sounds.

Take the phonics pebbles and hide them around the playground or gardens, hide them in every place you can imagine. Ask the children to go hunting for particular sounds, bring them back and give them to you or place them in designated pots. Use some of the toys and items too, give the children corresponding visual aids to their sounds.

Using the phonemes and graphemes they have collected, can the pupils form any words?

Take the ping pong balls from the ‘phonics treasure chest’, write the phonics sounds on them and throw them in to your water table. Ask children to fish out the correct sounds using a pond net! Ask children to read out each sound as they ‘catch’ them!

Use the sidewalk chalk to draw out a large hopscotch with all of the phonetic letters and sounds that you’re focusing on. It’s as simple as the children choosing to hop to sounds and then call them out to the rest of the class as they land! 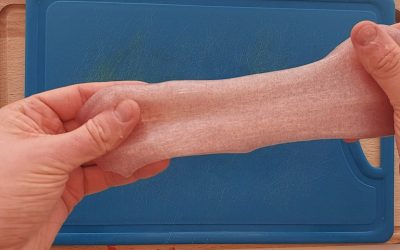 How to make slime (and 5 classroom ideas that use it)

END_OF_DOCUMENT_TOKEN_TO_BE_REPLACED 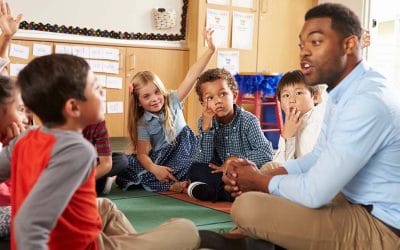 9 effective ways to teach communication skills to your pupils

END_OF_DOCUMENT_TOKEN_TO_BE_REPLACED 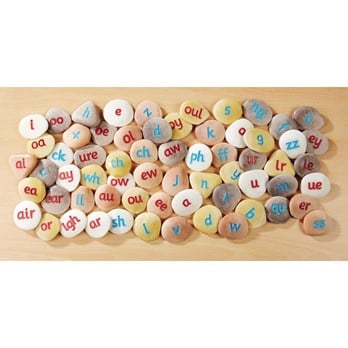 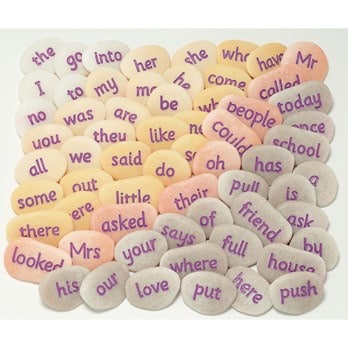 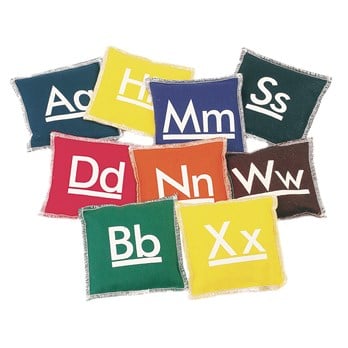 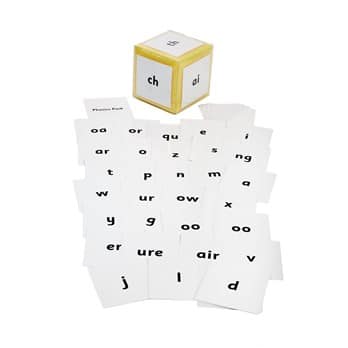 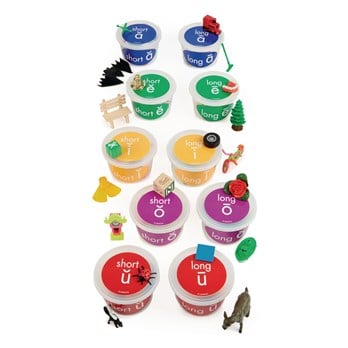